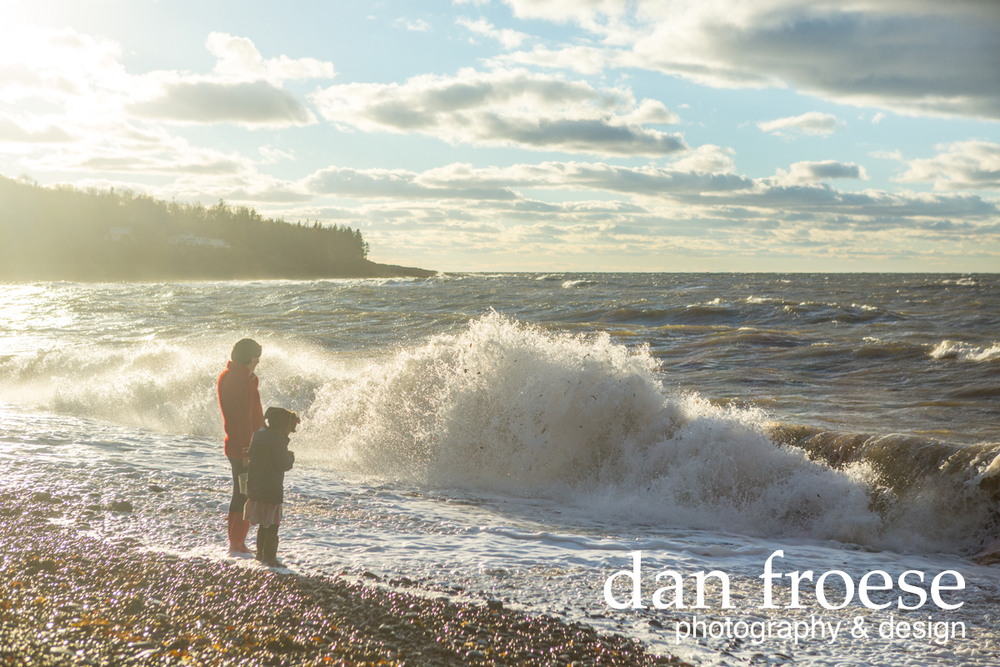 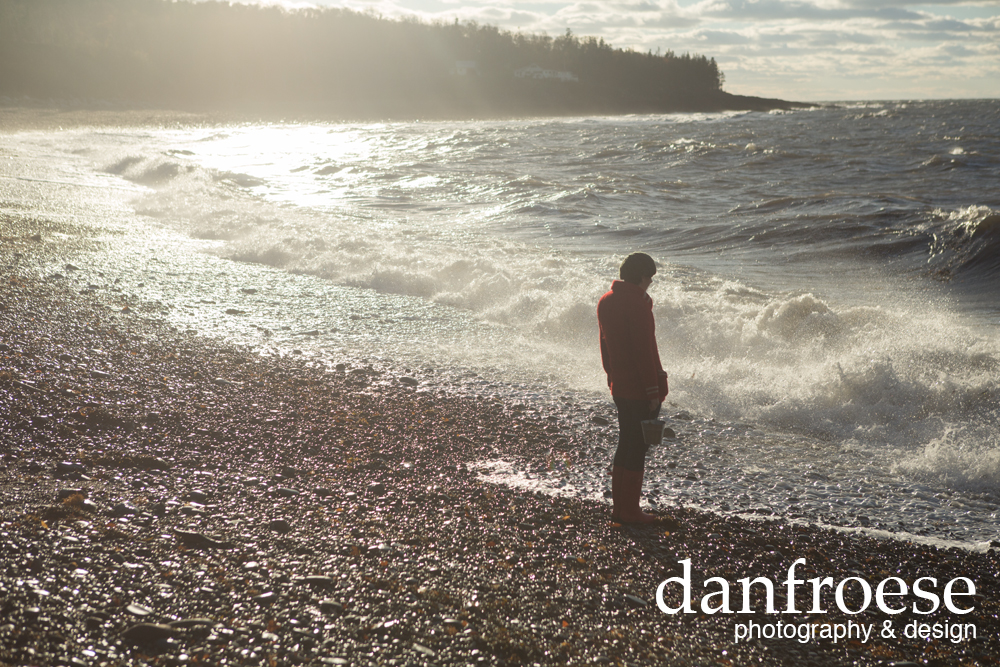 We’ve had a lot going on lately and my head often feels like it’s spinning with the renovations that are on a deadline, homeschooling, animals, yard work and house work. Plus I often like to think that I can do more than I already can’t get done so I try to sneak in sewing, learning to knit, and crafting for the market. The result doesn’t look pretty inside my head, I assure you.

We had a day that started with loading Copper into the trailer to head to the butcher, which, with our particular set up of electric fences and no vehicle access to the pasture required creative maneuvering. Then it was on to homeschooling on a day that I hadn’t taken the needed time to prep. Winging it days can be the best or they can turn rather poorly. I won’t get into which this day was. Then because it was Dan’s day at home, we turned to our never ending renovation of the guest house. Wrong paint color, new paint, forgotten paint rollers later, we plugged away with my less than cheerful attitude toward the whole day until late afternoon before heading out on one last errand.

Since our errand took us in the direction of the Bay of Fundy, we decided to stop to collect the rocks that I’ve been wanting to make painted story stones. When we arrived at Hampton beach, the wind was blowing and the waves rolling over the rocks. It was incredible. The sound of the  thousands of smooth rocks rolling as the waves hit and than pulled back, the feel of the wind and spray off water, and the smell of the ocean was amazingly therapeutic. Before everyone else made it out of the van, I just stood and breathed in the wonder. 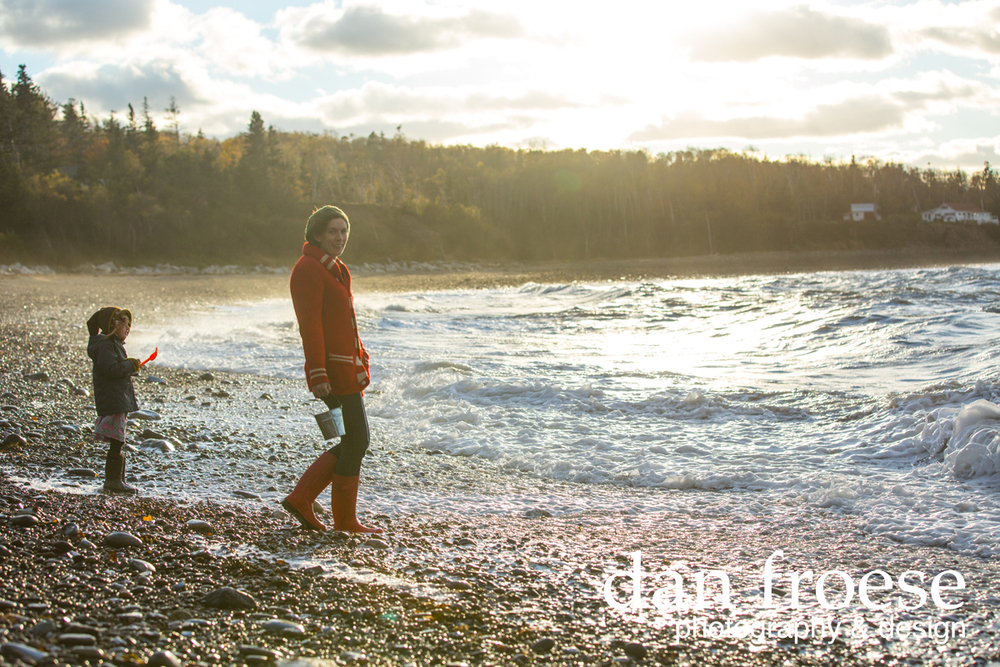 It’s hard to admit how discouraged and frustrated I feel some days when all that I can see is the never ending list of must do combined with a list of should do and wish we could do. I struggle to see beyond myself and my own troubles when in my heart I know that while my struggles are real and legitimate, they are only a drop in the bucket. 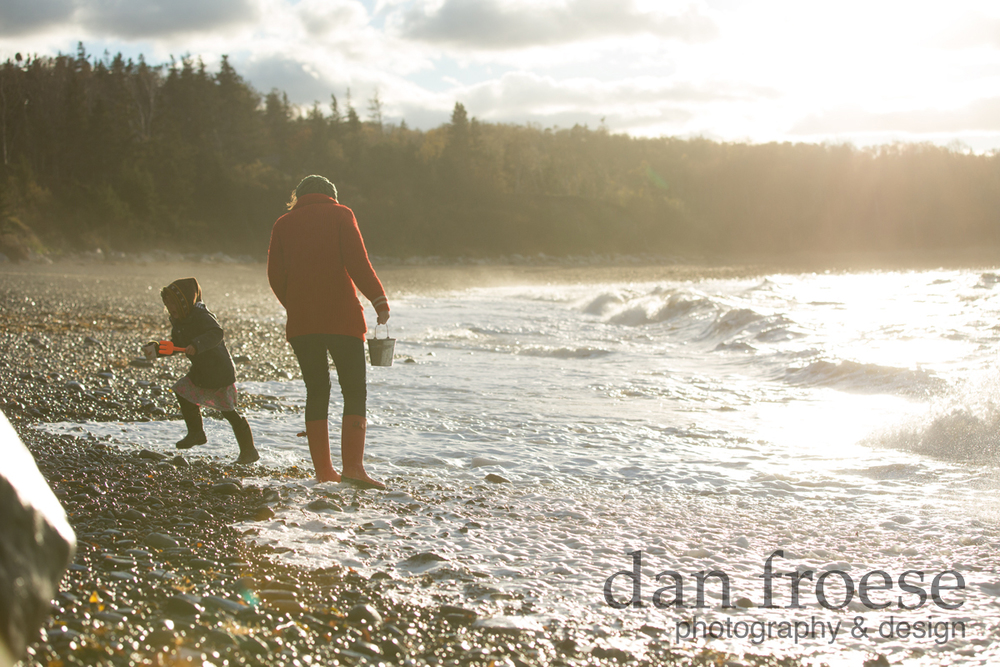 Somehow, as I stand in the wind and watch the wonder of a power so much greater than my own, the incessant churning of my mind is quieted. The things that seem so formidable are reshaped to their rightful size and I can face them once again. 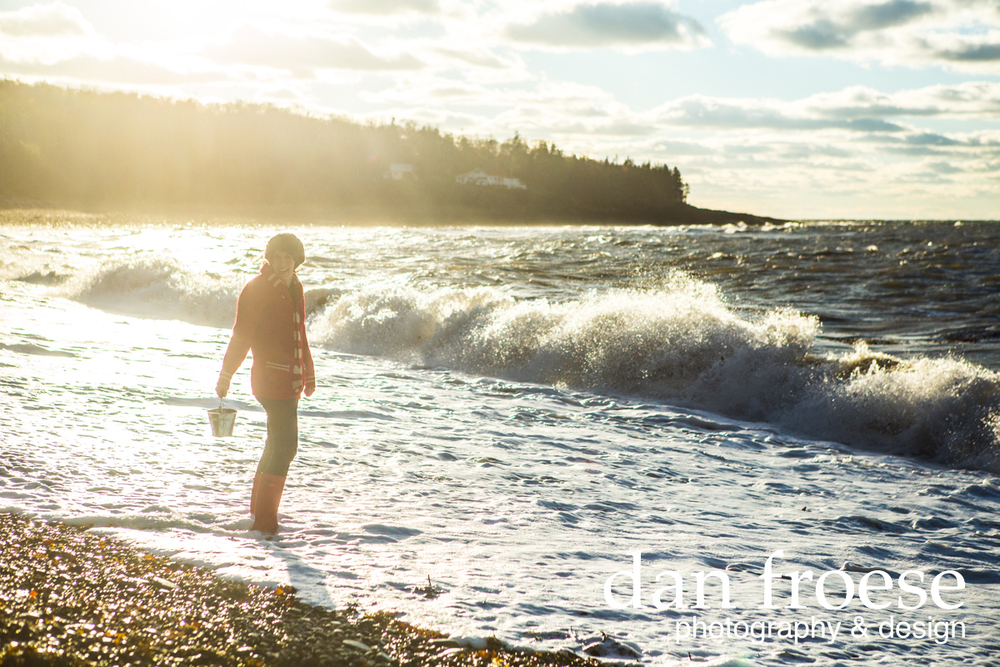 There are times when I hear and speak God in the quiet but sometimes prayer is best carried on in the tumult of ocean waves.