It’s been a bit hard week, not terrible just hard. We’ve had the stomach flu and between three sick girls and mama (all at the same time), the laundry overflowed and Dan was kept hopping. I’m a bit of a wimp at times so I felt like I was never going to feel better and like I would always be playing catch up. I do feel better though so while I will likely always be playing catch up, I’m looking forward to this week. And all through out the week there were little bits of sunshine (literal and figurative) that made the week a little brighter. It’s easy for me to get so inward focused on my own struggles that I lose sight of gratitude. I think sometimes it can be annoying when someone says that something has been rough but then force a peppy “But I’m thankful…” so I hope that this doesn’t sound that way. I guess I’m just being reminded that to see light, to hold onto hope doesn’t negate the struggles or the things that are hard. It was a hard, discouraging week and I felt really alone. One morning I felt so discouraged and as I was walking past my unmade bed with yet another load of sick baby laundry, I listened to a small voice that suggested I make my bed. Somehow as I pulled up the quilt that was made with love by Dan’s mom, I started praying. Mostly just saying “Jesus, I can’t do this and I feel so alone, please help.” Now, I’m going to add the disclaimer that I don’t think that every time I feel down or alone that this should or will always happen but that morning I was given a gift in the form of a phone call. A gentle and kind soul, calling to say that in fifteen minutes I had an extra pair of hands for a couple of hours. That was sunshine for my soul. Knowing that someone cared enough to step past those strange boundaries that make us (or a least me) hesitate to lend a hand and pick up the phone to say, ” I wonder if I could help you for a couple of hours?” let me take a deep breath and keep going. And this week will be filled with it’s own challenges so I’m going to keep seeing the sunshine and the bright glimpses of hope.

And do you know, when I started this post, I had no intention of telling that story. No plan of sharing beyond that we had the flu and that’s why I hadn’t posted. And then I was going to post some pictures because they make up for what doesn’t get said. So I’ll stop over sharing now and give you some pictures from our Sunday afternoon. 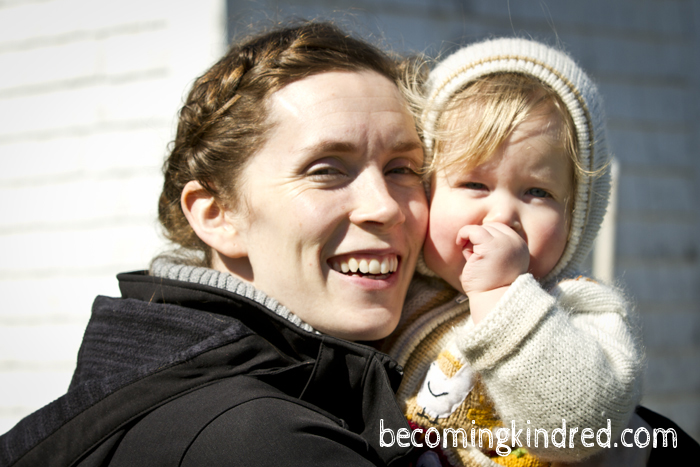 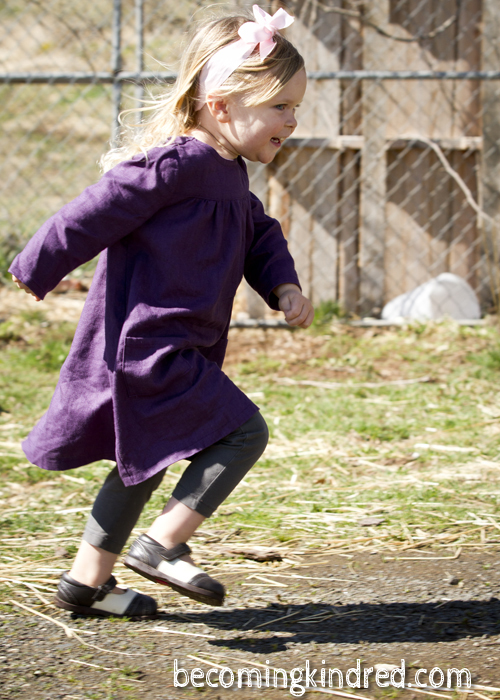 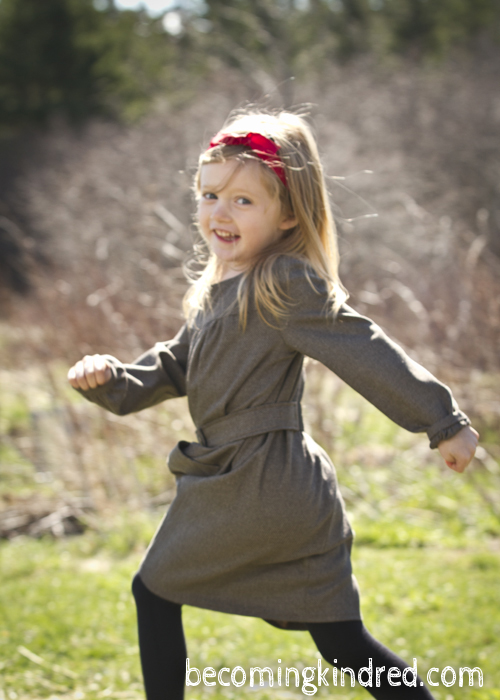 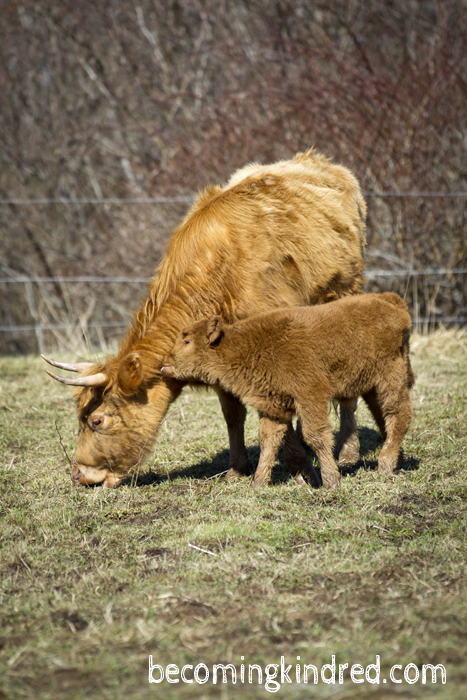 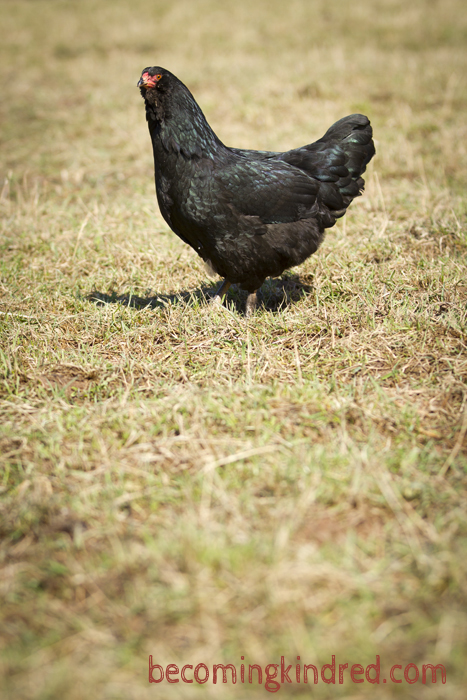 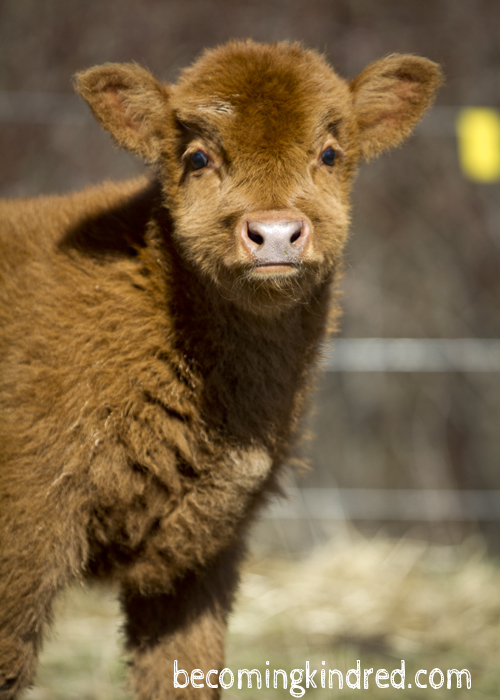 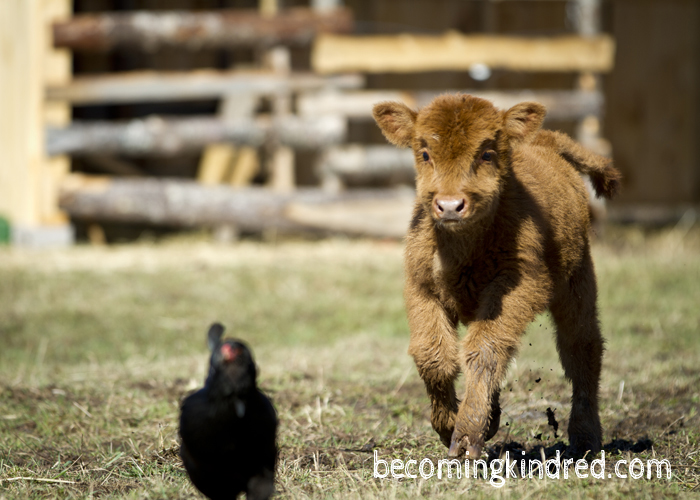 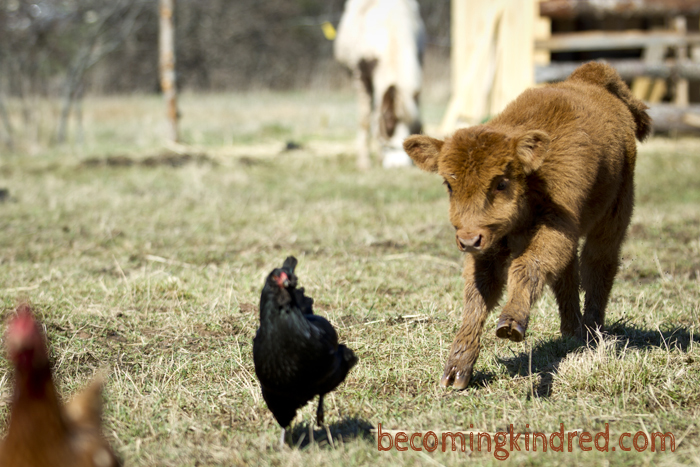